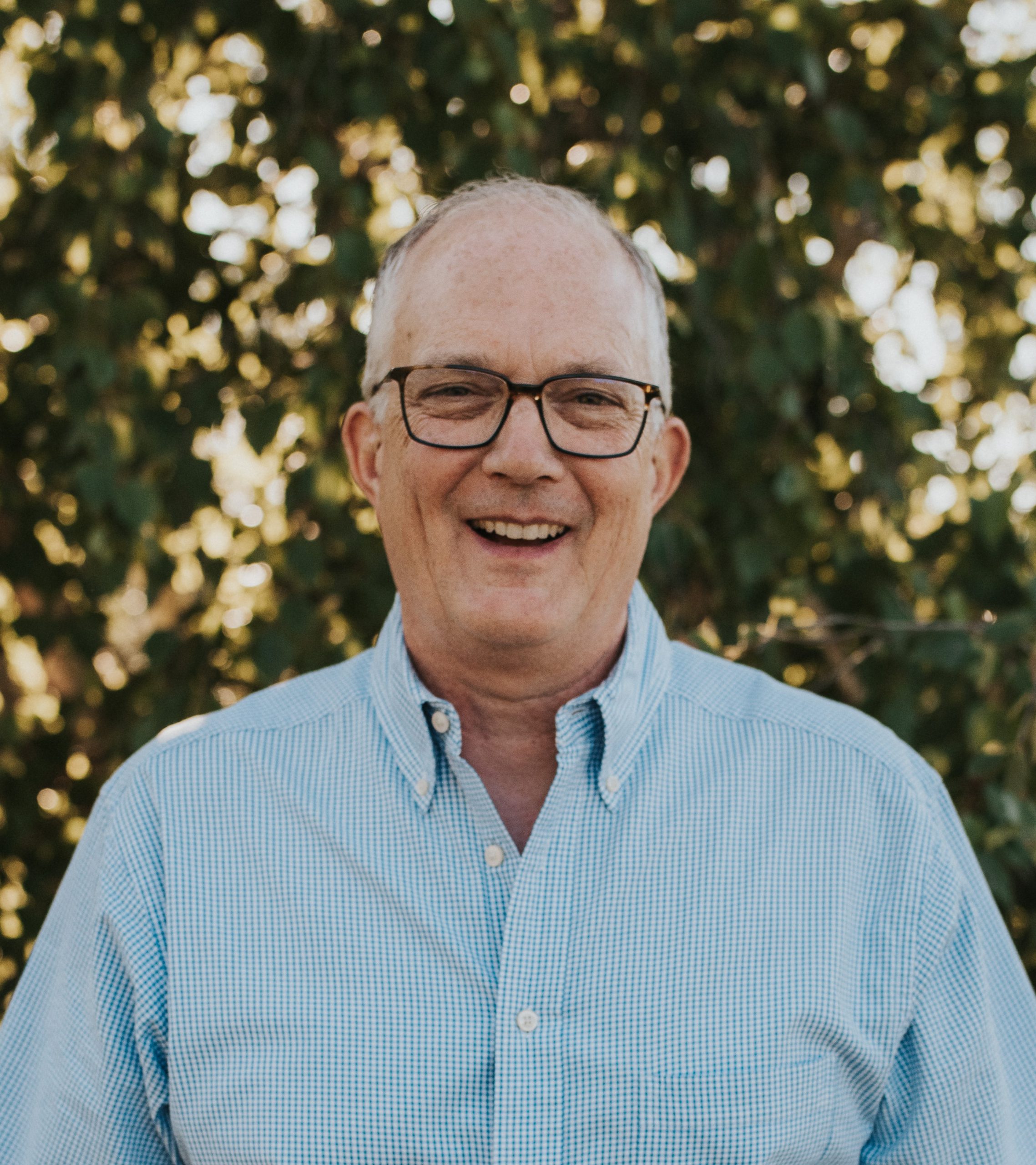 Dr. Dick graduated from the College of Dentistry, University of Saskatchewan in 1987 (DMD with distinction). He practiced general dentistry in Saskatchewan for five years prior to returning for a post-graduate study at the University of Illinois at Chicago (UIC).  He received his diploma in endodontics in 1993.  Dr. Dick was awarded his fellowship at the Royal College of Dentists of Canada in 2004.

In addition to maintaining a full-time endodontic practice, Dr. Dick serves as an examiner of the Royal College of Dentists of Canada.  He is also a published author of scientific literature and a past president of the Edmonton and District Dental Society.

Dr. Dick is a member of: